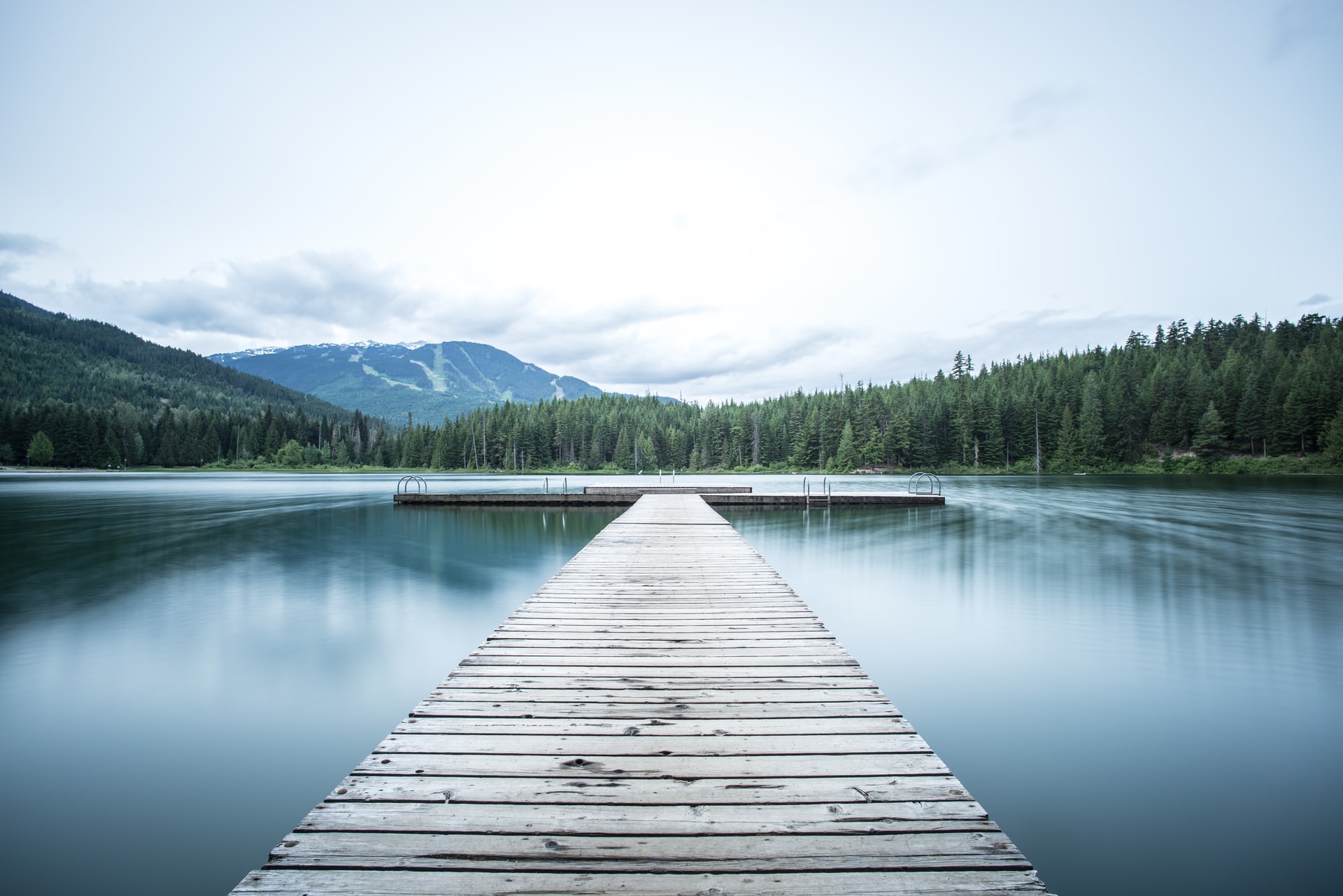 Peace is found by focusing on God’s Promises

Genesis 21:7 (NLT)
Who would have said to Abraham that Sarah would nurse a baby? Yet I have given Abraham a son in his old age!

What would you give up for peace?

Issac had departed and settled in a new valley

Isaac’s servants also dug in the Gerar Valley and discovered a well of fresh water.  But then the shepherds from Gerar came and claimed the spring. “This is our water,” they said, and they argued over it with Isaac’s herdsmen. So Isaac named the well Esek (which means “argument”). Isaac’s men then dug another well, but again there was a dispute over it. So Isaac named it Sitnah (which means “hostility”). Abandoning that one, Isaac moved on and dug another well. This time there was no dispute over it, so Isaac named the place Rehoboth (which means “open space”), for he said, “At last the Lord has created enough space for us to prosper in this land.”

He commanded the people of Judah to seek the Lord, the God of their ancestors, and to obey his law and his commands.

Times of Peace are not just for Resting

“Let us build up these towns,” he said to Judah, “and put walls around them, with towers, gates and bars. The land is still ours, because we have sought the Lord our God; we sought him and he has given us rest on every side.” So they built and prospered.

Times of peace allow us to prepare for times of trial, trouble, and temptations

Sports analogy (in the off season…we practice, condition, and prepare)

Are you in a time/season of peace? – Rest is good, but I encourage you to use this time to build your defense…strengthen your faith

Get in the practice of daily time with God…prayer, bible study, praise/worship, giving thanks

Psalm 3:5 (NIV)I lie down and sleep; I wake again, because the Lord sustains me.

Psalm 34:14 (NASB)
Depart from evil and do good; Seek peace and pursue it.

Peace is More than the Absence of Conflict